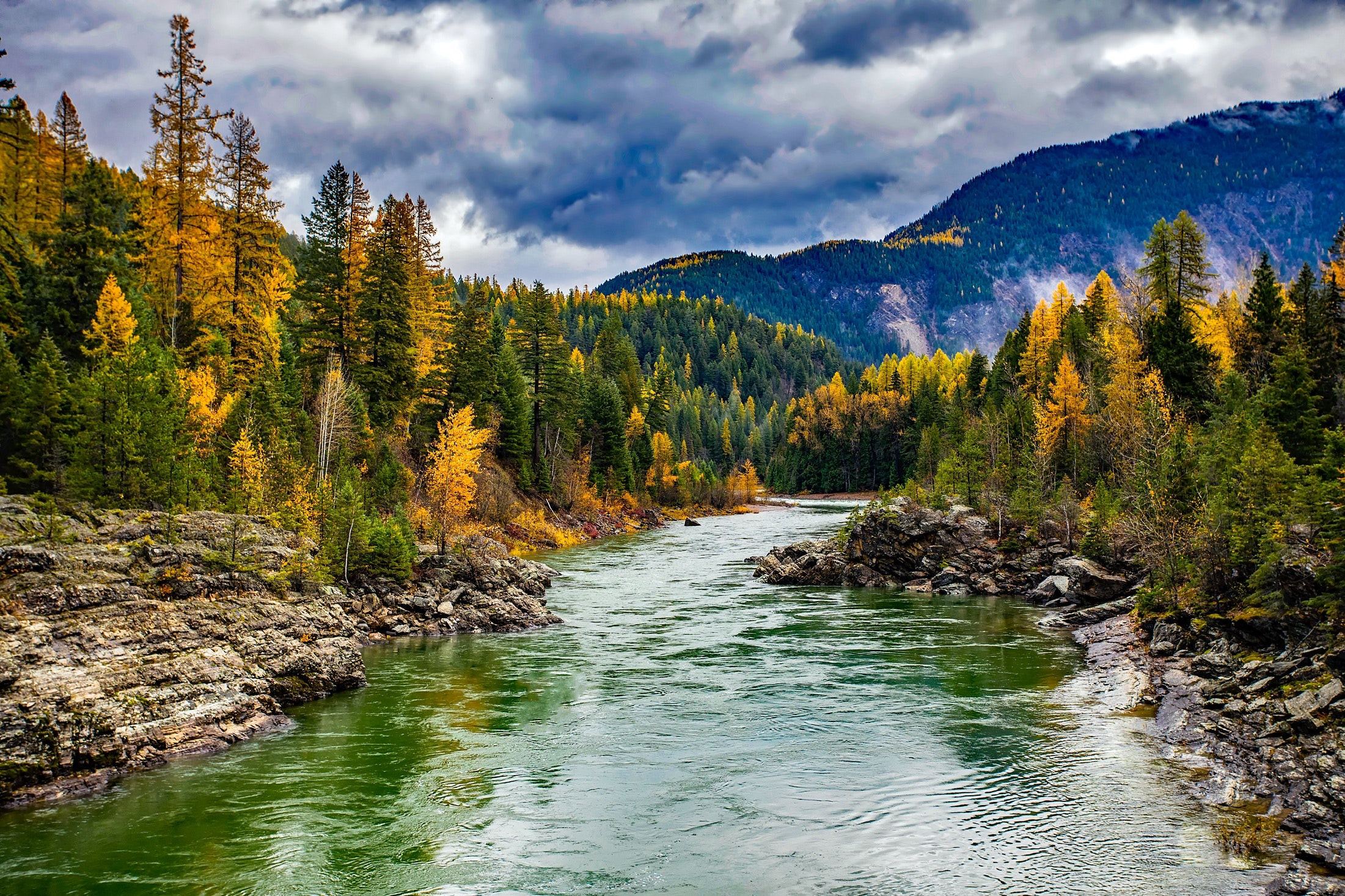 The Freedom Conservative Party of Alberta is a coalition of grassroots conservatives, libertarians and Alberta patriots.  We are dedicated to forming a government that will unapologetically champion conservative values, grassroots democracy, the independence of its MLAs and autonomy for Alberta.

Our new party was founded on Friday, July 20th, 2018, and was a recognized caucus in the Legislative Assembly of Alberta.

Join us by becoming a member, volunteering, and making a donation to help us take back Alberta!

As part of our mandate, we will occasionally poll our members and supporters.

Stand up with the Freedom Conservative Party by purchasing a membership or making a donation today.